EEfMRI includes several features to make fMRI experiment development, data collection, and analysis of fMRI data easier. Some of those features are: 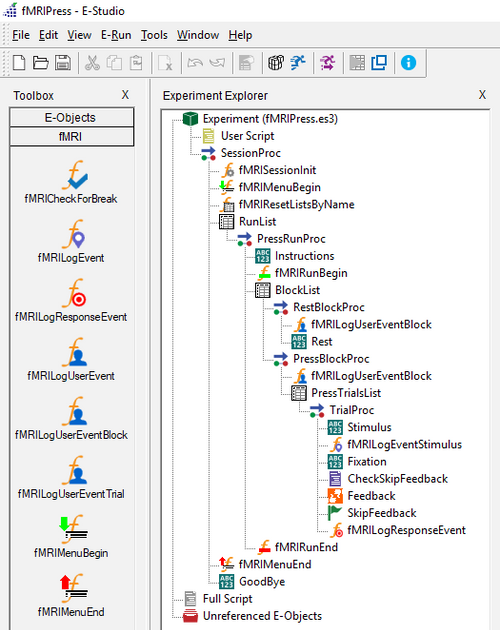